As the debate on marijuana legalization continues, Michiganders look at Colorado 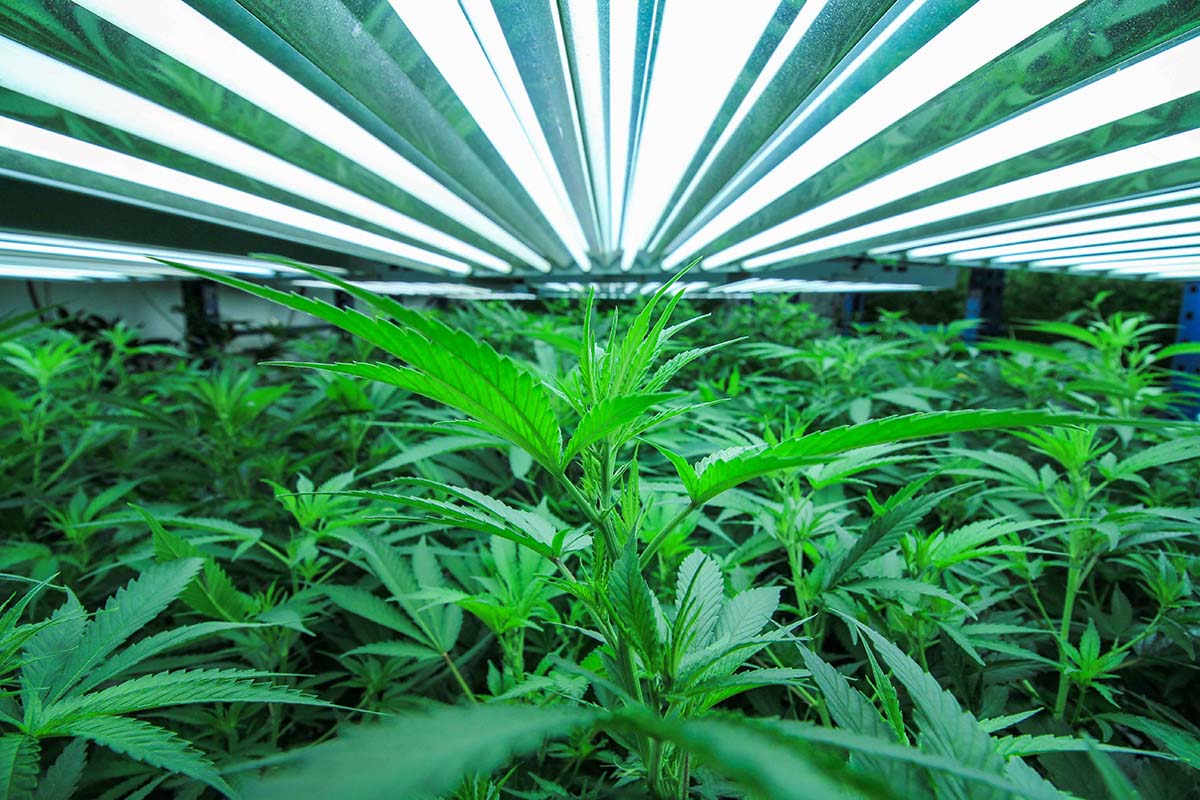 In Michigan, as of Monday, more than 360,000 signatures collected by the Regulate Marijuana Like Alcohol campaign were submitted to the Secretary of State’s office.

In Colorado, those involved in the recreational marijuana industry said treating marijuana like alcohol was the right move.

“I’ve had doctors, lawyers, nurse, teachers, construction workers, and pro-athletes come in here,” said Chad Drew, a sales manager at Colorado Harvest Co. in Denver. “I’ve had customers that range from 21-year-olds who want to try and get their first experience with it, all to way to an elderly lady that comes in.”

Drew’s boss, Colorado Harvest Co. CEO Tim Cullen, said the positive economic effects of marijuana legalization have gone above and beyond his expectations.

“These were all vacant warehouses,” he said while walking through the grow house where Colorado Harvest cultivates marijuana. “Now, they’re all at capacity and all the store fronts are filled downtown.”

Cullen, who employs 85 people at his company, said Michiganders should expect a similar economic boom if voters get the chance to decriminalize marijuana.

“The job market is just absolutely booming, unemployment is among the lowest in the nation here in Colorado,” he said.

In a different building, miles away from the Colorado Harvest, sits a different man with a different opinion on how things have changed in Colorado.

Thomas Gorman is Director of the Rocky Mountain High Drug Intensity Trafficking Area, a group that works with law enforcement to combat drug trafficking and drug related violence. Gorman said the legalization of marijuana has led to more marijuana-related traffic crashes, more fatalities, and an increase in illegal use among minors.

Gorman agrees with Cullen about one thing, that’s the undeniable economic boom created by marijuana legalization, but he cautions that the boom isn’t taking into account other costs that should be factored into the equation.

“You still have to have a marijuana enforcement division and that’s going to cost you, … and Denver is contemplating tripling the number of cops, so you have to figure all that in as well,” Gorman said, referring to the taxpayer money used to subsidize those elements.

Gorman said the economic numbers fail to show the societal costs in the form of emergency room expenses, and loss of life from crashes. Using statistics from the Colorado Department of Transportation and Colorado hospitals, among other places, the Rocky Mountain research group publishes what it describes as the effects of legalization in a yearly report.

“They have very different effects on someone who takes them home and uses them. Someone who uses marijuana is much less likely to feel like they should jump in the car and go drive somewhere,” Cullen said, addressing Gorman’s concerns. “You’re much more likely to go to the kitchen and make a funky sandwich and watch a funny show.”