What are some of the best cannabis documentaries available to watch in 2021?

Good thing for you, we have compiled a list of interesting and eye opening cannabis documentaries to watch while smoking some buds. You will find some are available on Netflix & Hulu, and others are available on Youtube. Have fun and enjoy!

It lit up jazz and hip-hop — and ignited a war on drugs steeped in racial injustice. Experts explore America’s complicated relationship with weed.

Stand up comedian and marijuana user Doug Benson documents thirty days of pot free living and thirty days of non-stop use to compare the effects of both.

The Union: The Business Behind Getting High

The film explores the growth, sale and trafficking of cannabis. The documentary examines the underground market by interviewing growers, police officers, criminologists, psychologists, economists, doctors, politicians and pop culture icons, revealing how the trade is booming despite being a criminal enterprise. The history of cannabis and the reasons for its present prohibition are discussed, often comparing it to the prohibition of alcohol in the United States in the 1920s, suggesting that gang drug warfare and other negative aspects associated with cannabis are a result of prohibition, not the drug itself.

Cannabis has been off-limits to doctors and researchers in the US for the past 80 years, but recently scientists have discovered its anti-cancer properties. Armed with only these laboratory studies, desperate parents obtain cannabis oil from underground sources to save their children from childhood cancers. “Weed the People” follows these families through uncharted waters as they take their children’s survival into their own hands. Some of their miraculous outcomes beget the unsettling question at the heart of the film: If weed is truly saving lives, why doesn’t the government want people to access it?

Available On Many Major Platforms. 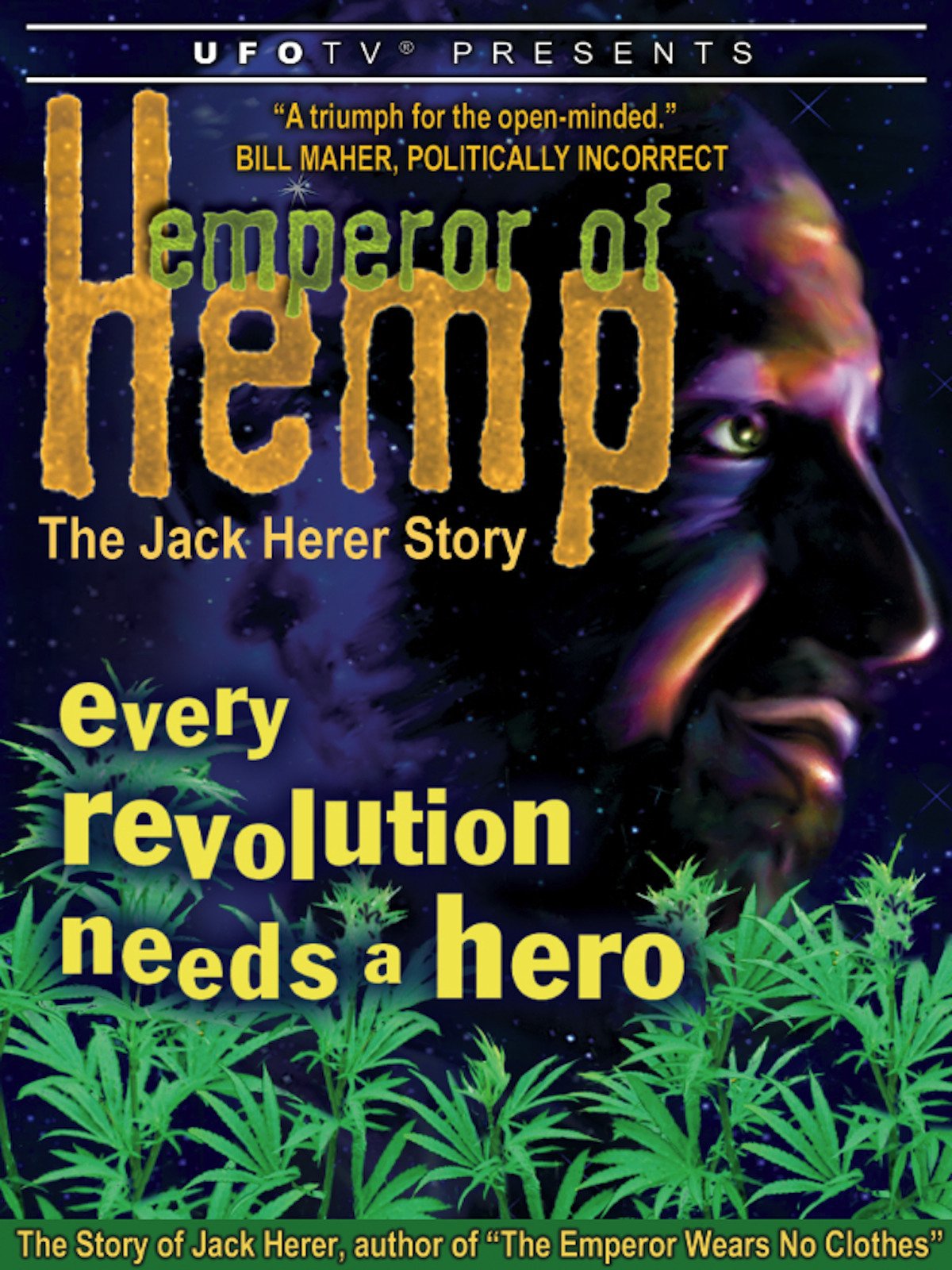 This documentary chronicles the life of Jack Herer and his struggle for awareness and enlightenment of cannabis sativa, a.k.a. marijuana or hemp. His research into this plant culminates in his writing The Emperor Wears No Clothes: The Official Hemp Bible. He has dedicated his life to educating people about the history and many utilizations of hemp, the conspiracy against it, and ending marijuana prohibition.