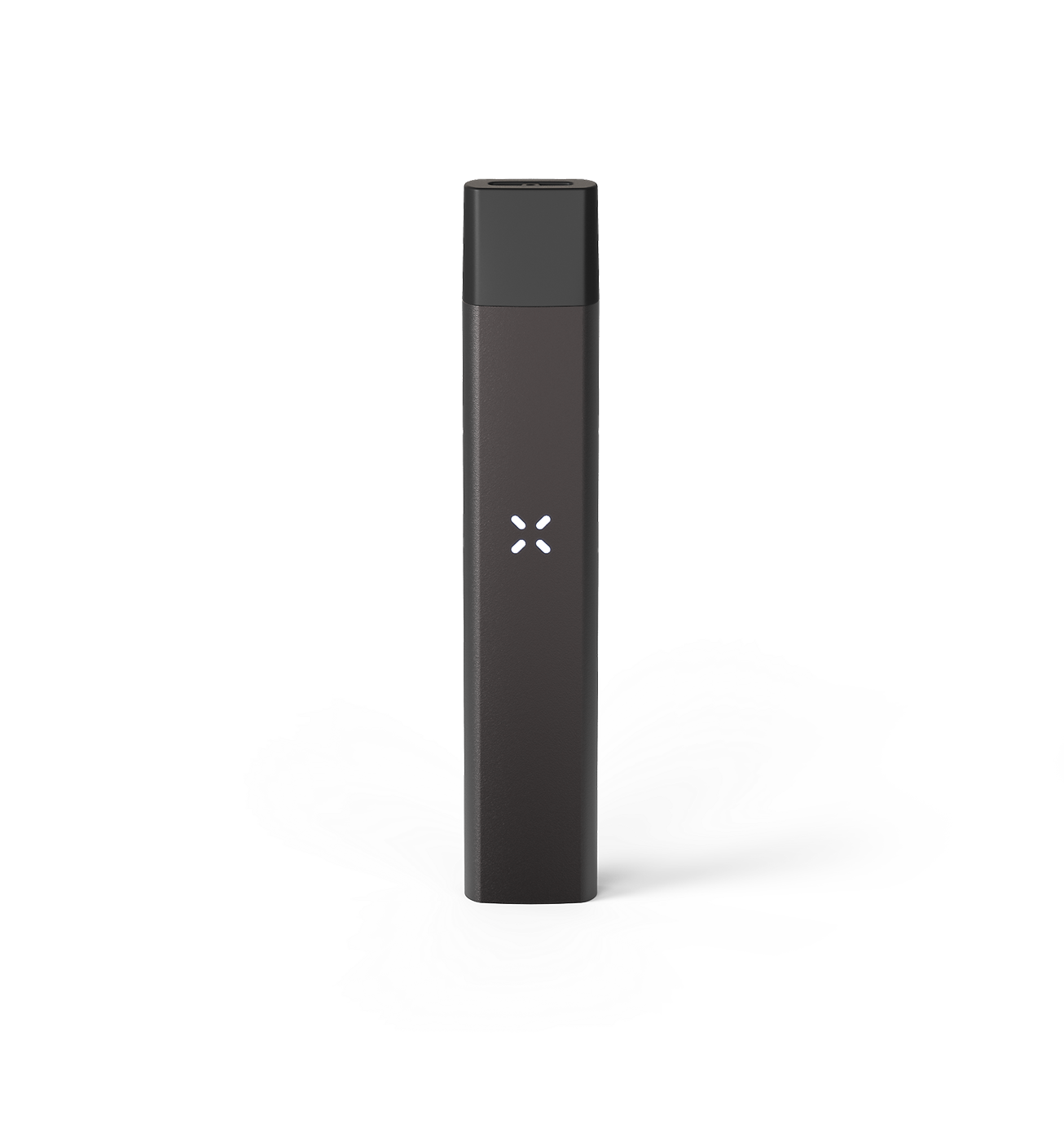 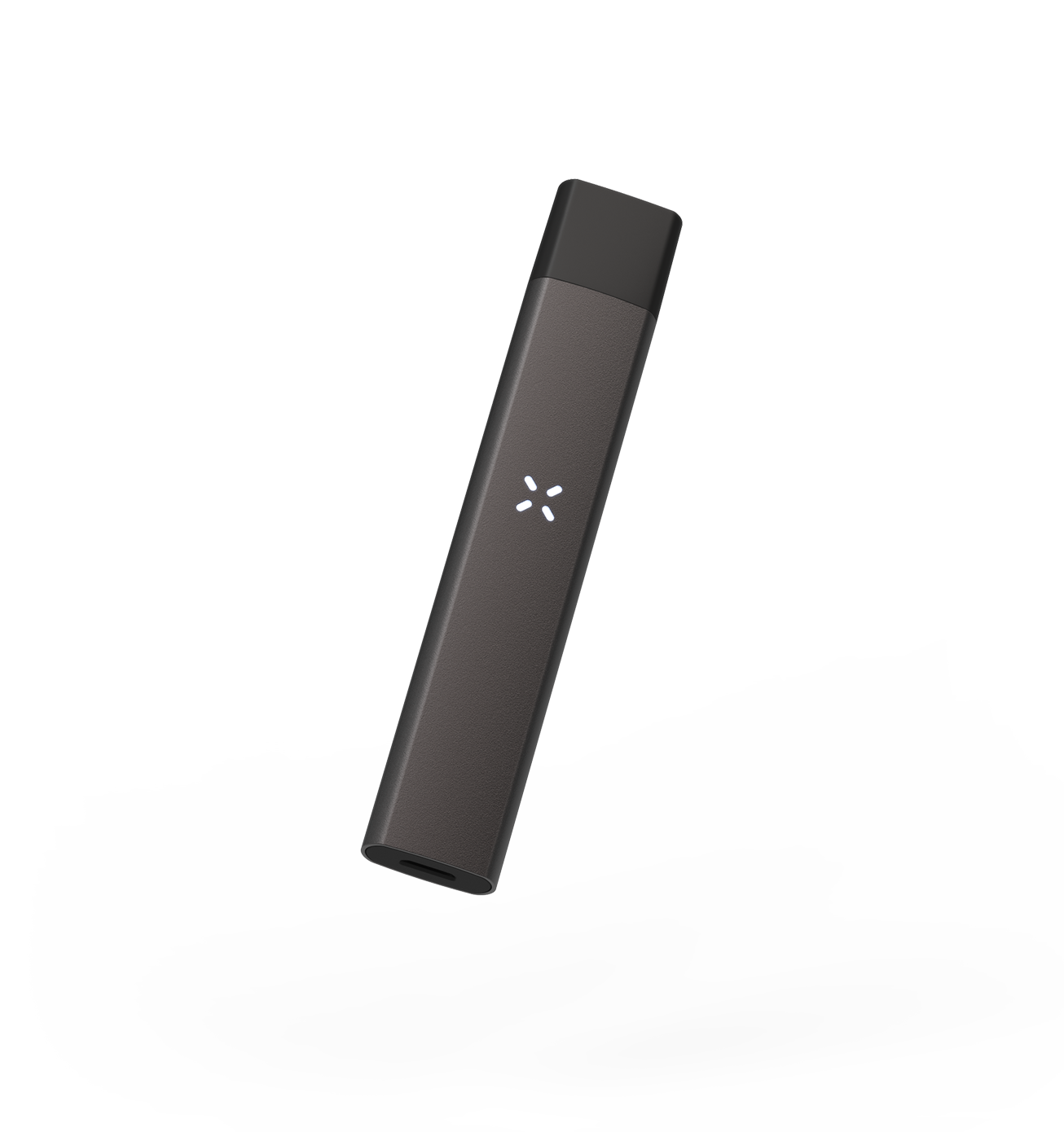 The PAX Era is a low profile handheld Vaporizer produced by PAX. A no-button interface means device response is instant, and variable temperature settings deliver the purest flavor profiles. At first glance, this vape pen looks simple, but looks are deceiving. It works with a phone app that can control the temperature output down to the degree.

It pairs via Bluetooth to a smartphone app, Pax Vapor, which allows you to customize the LED light colors, change their brightness, and ramp up the temperature for bigger hits. 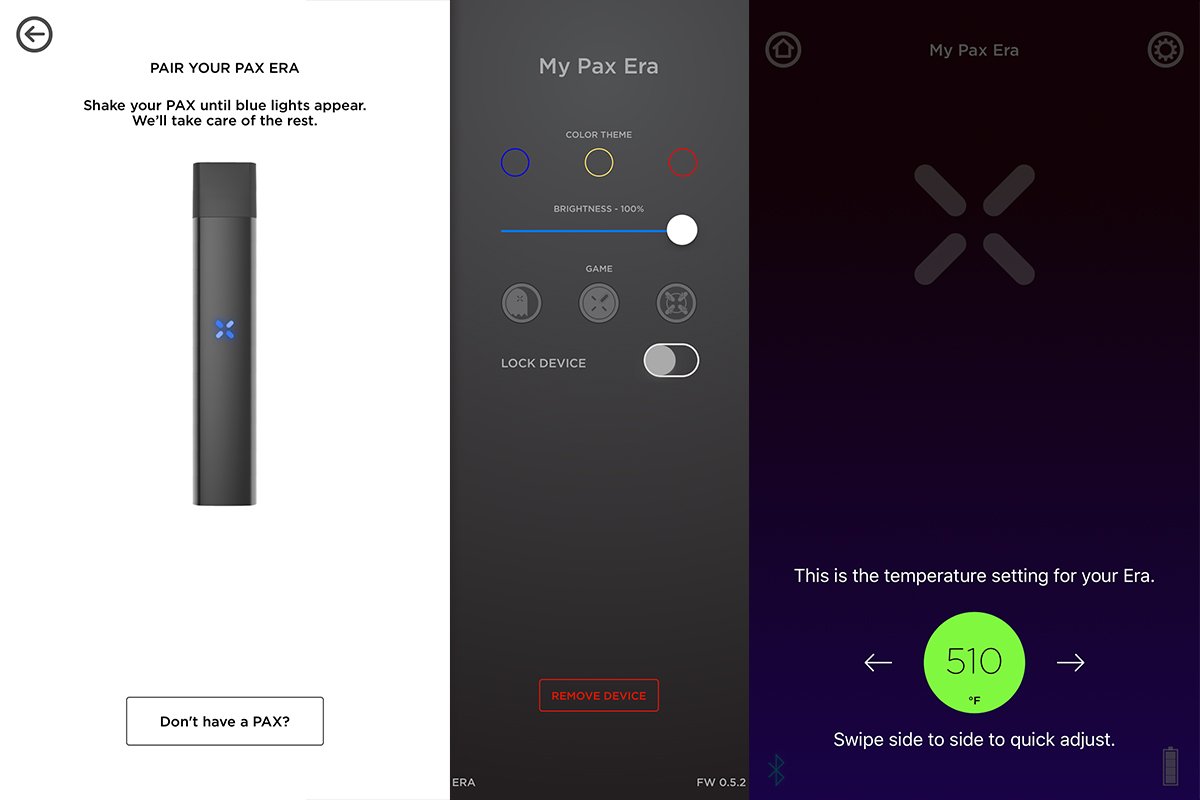 You can find PAX Era Pods at our Colorado Harvest Locations. CLICK HERE to see directions and hours. 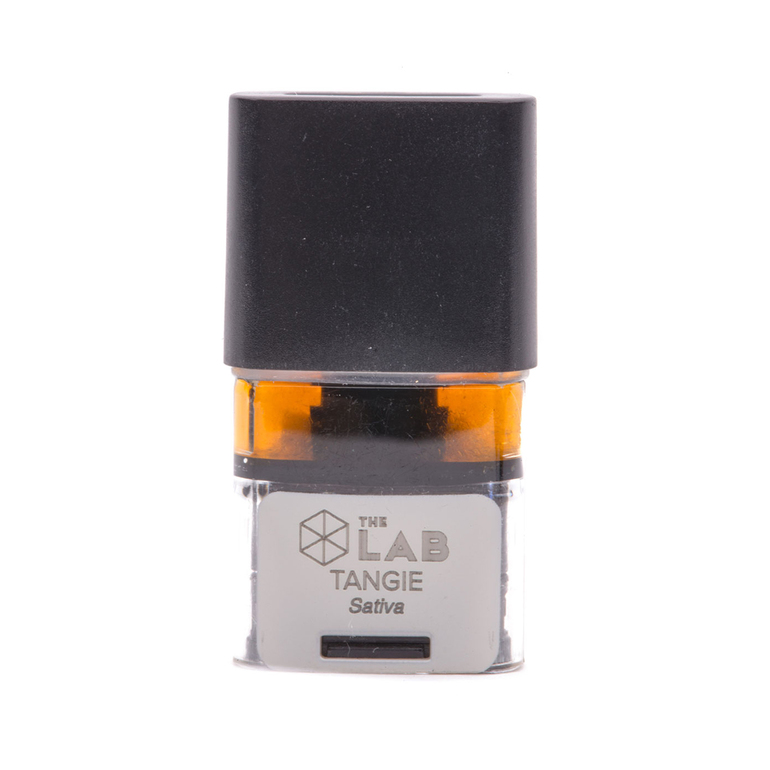 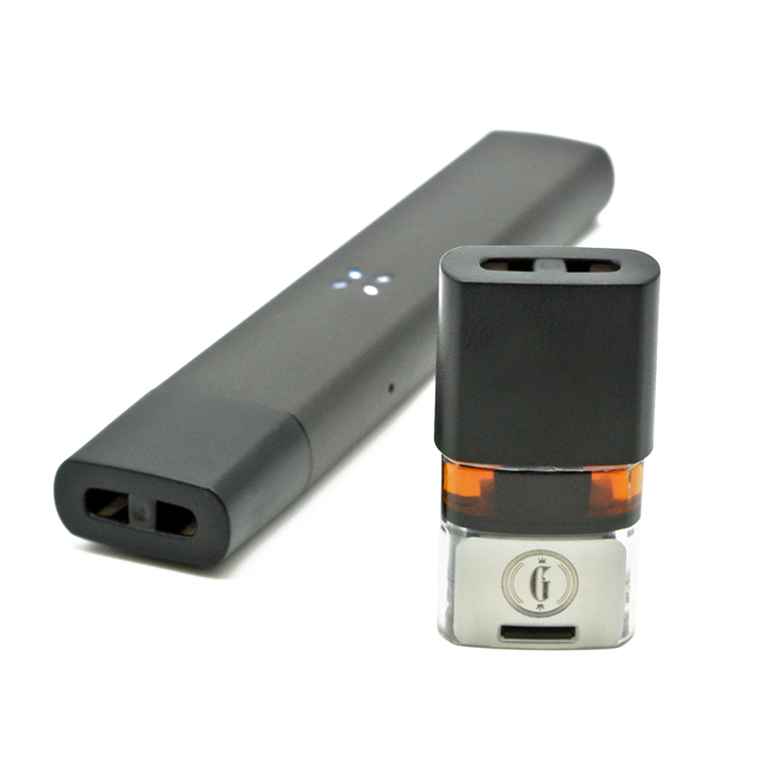 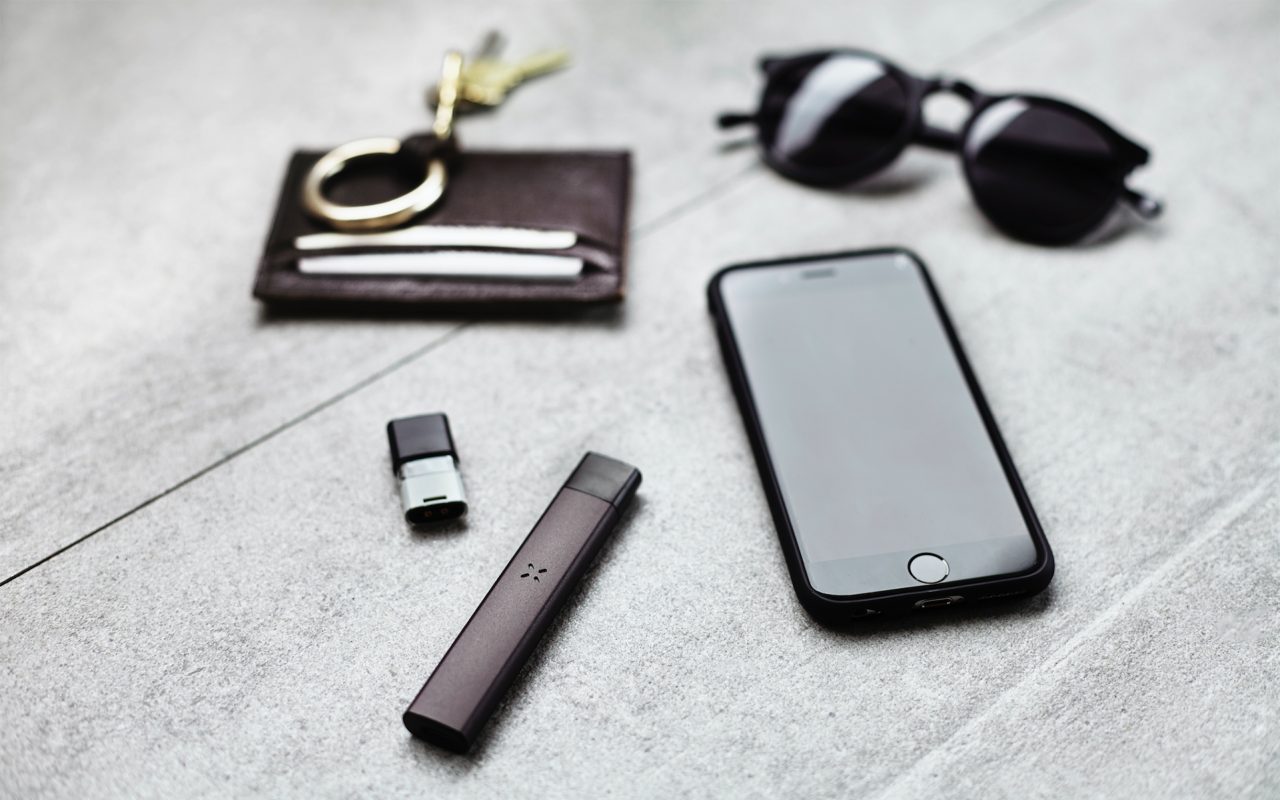